7 ideas for dealing with mould

Mould is among the “guests” that no one would want in your home – annoying and stubborn, difficult to expel. Cleaning is a task to be undertaken not just for aesthetic purposes, but pragmatic ones – to ensure the health of all at home. Never underestimate against mould, especially with mould spores that appear again and again. Let us not forget that DPI “pests” are the main culprits in most cases the development of respiratory diseases. 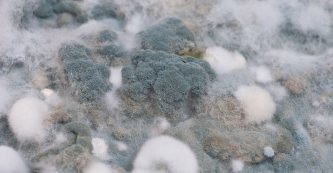 As we know, the main reason for the appearance of mould is moisture retention. It is therefore not at all surprising if we find mould in the bathroom. However, it may be elsewhere around the home, for example due to bad hydro isolation of the walls, floor and / or ceiling.

The discovery of the causes of mould is the first step towards solving the problem. Remove the premises as quickly as possible, because any measures that you would take to clean will result in short term solution. And you donât want to clean mould permanently, right?!

Speaking of cleaning â how would you do it? What methods you have tried so far and what results you received? It will be interesting to share. If you have not yet found the right approach for the treatment of mould, then pay attention to the lines below. As many times before, we at Cleaner Cleaner provide you with some useful ideas that can bring things to a happy ending. You can use the guidance in your daily hygiene. You will need the help in cases of cleaning before leaving the house.

Here are our 7 tips for removing mould:

The main objective is to clean mould bases, so that it disappears completely. Do not be satisfied with reducing its quantity. Even the smallest gaps ensure again “blossoming” of the mould and then in the shortest possible time and on a large scale.

Consider how to reduce moisture in the bathroom. Yes, it is normal to always wet, so it is its purpose, but no one likes to bathe in the company of mould. A practical solution would be to regularly turn the fan, or failing that, at least to ventilate. Make a habit to dry after every time you take a shower.

The most effective option for dealing with mould is treating it with white vinegar. Pour the sour liquid in the sprayer and spray the problem areas. Leave an hour or two. Take your time, make sure that the vinegar has done his job. Finally, with water clean places that have been concurred by mould. Do not worry about intrusive sour smell – it will disappear after a few hours. 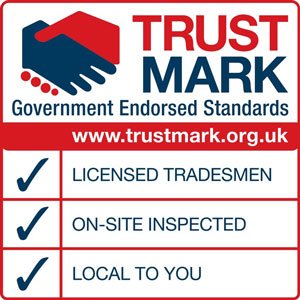 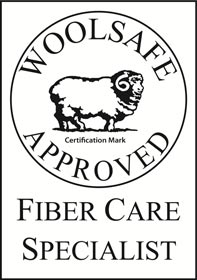 For business 7 days a week

We specialise in the following services

Get your no obligation quote within minutes

Select the service you require: